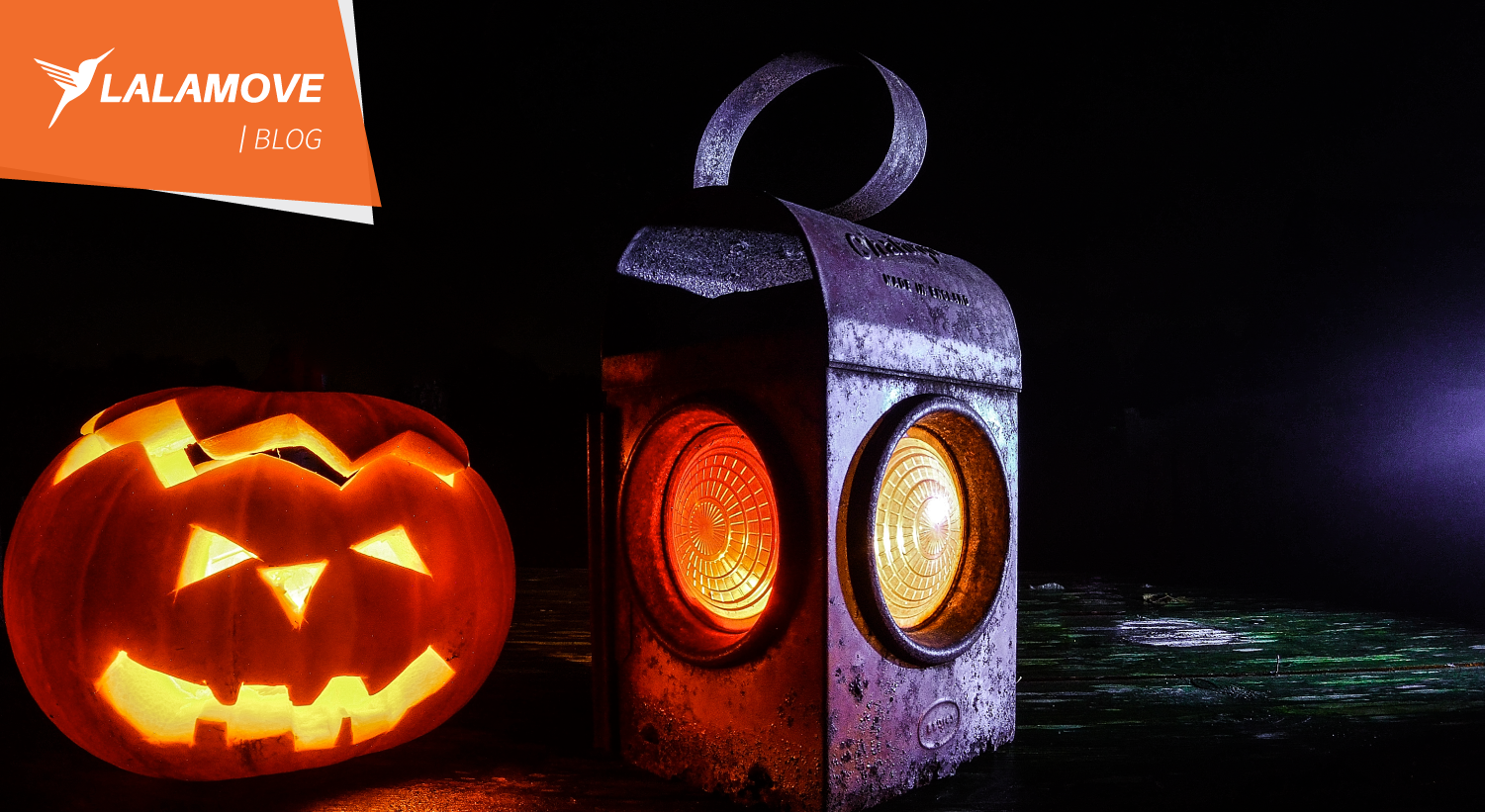 Halloween is just around the corner and whether you are planning to go for some good ol’ trick or treating or planning to dress up as your favourite character for you friend’s Halloween party, here is some trivia to put you in the Halloween spirit.

1.Halloween Is Actually An Abbreviation

Halloween is also also known as All Saints’ Eve or All Hallows’ Eve. The word “Halloween” means “hallowed evening” or “holy evening”. It comes from the Scottish term “All Hallow’s eve”. The word eve means even, and is contrasted to the e’en or een.  In Christianity, Halloween is the evening before the Christians’ holy days of All Hallow’s Day on the 1st November and All Soul’s Day on 2nd November. Hence we have the name All Hallow’s Eve which eventually became Halloween.

2.Halloween Used To be a Christian event

The origin of Halloween is an early Christian celebration to remember the saints and martyrs. The fundamental belief of All Saints’ Day and All Souls’ Day is that there is a prayerful spiritual bond between those in heaven and the living. Some Christians refer the saints to all Christians, dead or alive.

The earliest trick-or-treating has been recorded as far back as during the medieval period. It was called “guising” and was an event where children and poor adults dressed up in costumes and went door-to-door performing short plays including prayers and songs in exchange for food and money. Historians suggest that people traditionally “personify the old spirits of the winter, who demanded reward in exchange for good fortune.” People also were known to dress up as the spirit of the dead to protect themselves from the actual spirit of death.

4.The Largest Zombie Outbreak Ever

The zombie is one of the most classical monsters portrayed in movies and novels. The brain-eating, undead creature has become one of the most recognized symbols of Halloween leading to its popularity as a costume choice. In fact, zombies have become so popular that entire events are held annually to celebrate their iconic status. According to the Guinness World Record, the largest gathering of zombies numbered 15,458 participants. It was organized in 2014 by the Zombie Pub Crawl in Minneapolis, Minnestoa in the United States.

5.Superheroes Are The Most Popular Choice of Halloween costumes

You might probably think that in a festival with a theme of mythical creatures, people would usually dress up as the classic vampire, ghost, or zombies. However, the data suggests otherwise. In fact, the most popular choice of costumes is actually superheroes. Just last year, the Avengers, Ninja Turtles and X-Men took home the prize for the most popular costumes. To further support the popularity of superheroes as the costume of choice, as recent as 2010 Paramount Studios organized the largest superhero dress up event to promote the DreamWorks movie Megamind staring Will Ferrel, Brad Pitt and Tina Frey. The record was set in Los Angeles by 1,580 participants.

6.Jack O’-Lantern Was Not Made Of Pumpkins

Jack O’lantern is probably the most associated image with Halloween. A traditional Jack O’-Lantern is carved out of a pumpkin and lit from inside by a candle. But did you know, the very first Jack O’-lantern was carved out of turnips. In Irish legend, Jack O’-Lanterns are named after a man named Jack, who tricked the devil several times and ultimately denied himself the right to enter both heaven and hell. Jack was condemned to wander the Earth and led people from their paths with his lantern.

7.Halloween Is A Party Meant For Ghosts In Asia

Unlike in western countries, Halloween is not as popular as other festivals in Hong Kong. The likely reason is because the Chinese have their very own version of Halloween. In mid-July, Chinese people celebrate the Hungry Ghost Festival, which is also known as Yu Lan Jie  (盂蘭節). Chinese people believed that during the seventh month of the Chinese Calendar (usually July in Western Calendar), the gates of hell are opened up for the ghosts to roam the earth at night and seek food and entertainment. These ghosts are generally believed to be either ancestors of those who did not play tribute to them after they died or those who did not receive a proper send-off when they died. Traditional Chinese operas are held on the streets to keep the undead entertained.

Eat, Drink, And Be Scary

Halloween is a festival full of surprises always leaving you at the edge of your seat and guessing what ghoul may be just around the next corner. The cold air, the spooky dangers lurking through the night make the atmosphere playful yet mysterious. These fun facts only scrape the surface of all the legends and stories that embody the spirit of  Halloween.  If you’re heading out to a ghostly gathering this Halloween, pull out this trivia and have some fun testing your fellow zombies, superheroes and vampires on what Halloween is really all about.

Thinking about hosting a last minute spooky celebration?  lalamove is here to help you pick up your pumpkins and deliver your ghoulish goblins anywhere, anytime.