What is the sharing economy and why its rise is inevitable? 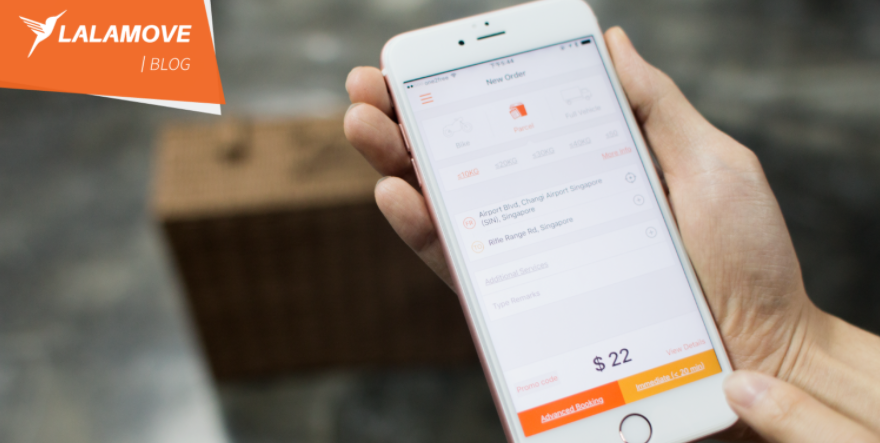 The age-old concept of sharing has undergone periodic seasons of popularity. Once a familiar concept to our ancestors where the strength of the community lied in its ability to work together and allocate their resources efficiently. The notable African Proverb “It takes a Village to raise a child” illustrates the high value placed on a collaborative community. The progression of society has instead evolved and moved away from this concept of collaboration and the community. Where Freedom, Independence and Autonomy is valued and prioritised above all.

Rachel Botsman, the author of the book The Rise Of Collaborative Consumption explained “We now live in a global village where we can mimic the ties that used to happen face to face, but on a scale and in a way that has never been possible before…with systems that allows us to engage in a humanness that got lost along the way” 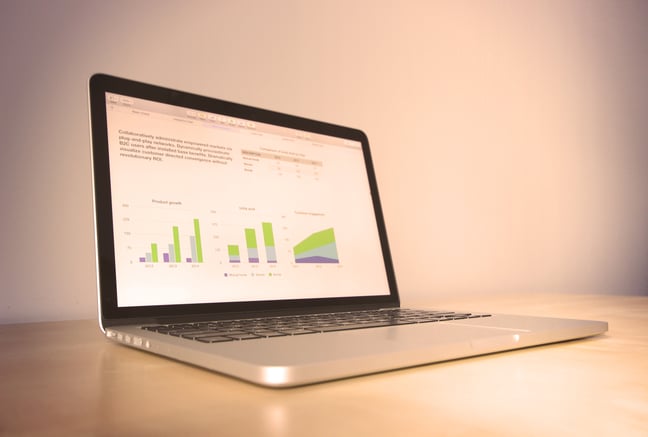 The sharing economy enables for a more efficient allocation and utility of resources by sharing or reusing that resource.  The arrangement can be formal and involve a monetary transaction thereby increasing the value of the good for Owners and allowing access to otherwise normal inaccessible goods and services.

A family planning for a week long yacht holiday who once could only rent from approved and licensed companies who owned and managed a limited fleet of Yachts can now have the option of contacting Yacht owners directly to “Share” their Yachts.

Allowing the general public an access to greater supply as well as allowing resource owners to capitalise on their resources instantly without obtaining licences or a business permit. Lalamove, an emerging technology company that facilitates last mile delivery by connecting delivery drivers to people in need of delivery has allowed anyone with a Bike, Van, Car to earn extra income in their excess time by providing a delivery service. 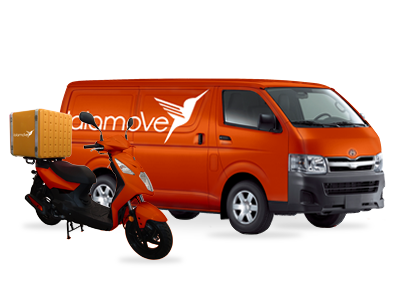 Detractors to the Sharing Economy are beginning to argue that it no longer deserves the name Sharing as a large majority of the companies that are still operating in the existing sphere are exploiting the business model and have distance themselves from the original and pragmatic model of sharing into one that is capitalistic. Many companies that started off with the vision of empowering the normal person to enjoy and have access to goods through the concept of a “Global Village” have slowly fizzled off as most of the people were more interested in renting or sharing.

Legislation and regulatory ambiguity is another dark cloud looming over the prospects of the sharing economy, casting a huge shadow of uncertainty over its future growth. The aggressive growth and huge undertaking by the public has brought unwanted attention into certain industries where existing regulations are blatantly overridden. In Singapore, where a majority of the population reside in public housing find themselves in a precarious situation; if they intend bring in extra income by subletting their property on the leading marketplace for holiday accommodation rentals Airbnb. The Authorities have warned owners that they would be flaunting the rules and breaching regulations if a monetary transaction occurs. Similarly Uber has been plagued with its fair share of controversies where countries such as Spain, France, Thailand and many more have attempted to ban Uber where the livelihoods of conventional Taxi drivers are threatened from the sudden influx of competition.

In contempt of this the future for the sharing economy remains bright, public consensus agree on how the ownership of too many things places an unnecessary burden on the household.

They myriad of benefits that the sharing economy affords is evidently ample. With an increasing awareness on the environment and the carbon footprint of humans, Government and Authorities would have to carefully consider the consequences and implications of supressing the growth of the sharing economy. The sharing economy allows for a rapid decrease in environmental impact by allowing “Collaborative Consumption” and facilitation of resource maximisation.  The relentless rise of Internet penetration and access also facilitates the growth of the sharing economy. In the same way Youtube has disrupted the traditional Television industry by allowing anyone with a video camera and computer to record, edit and upload a video; the conventional industries would see future disruption from companies engaged in the sharing economy’s business model as internet penetration continues to permeate into the remaining developing economies.