6 Facts You Didn’t Know About Christmas 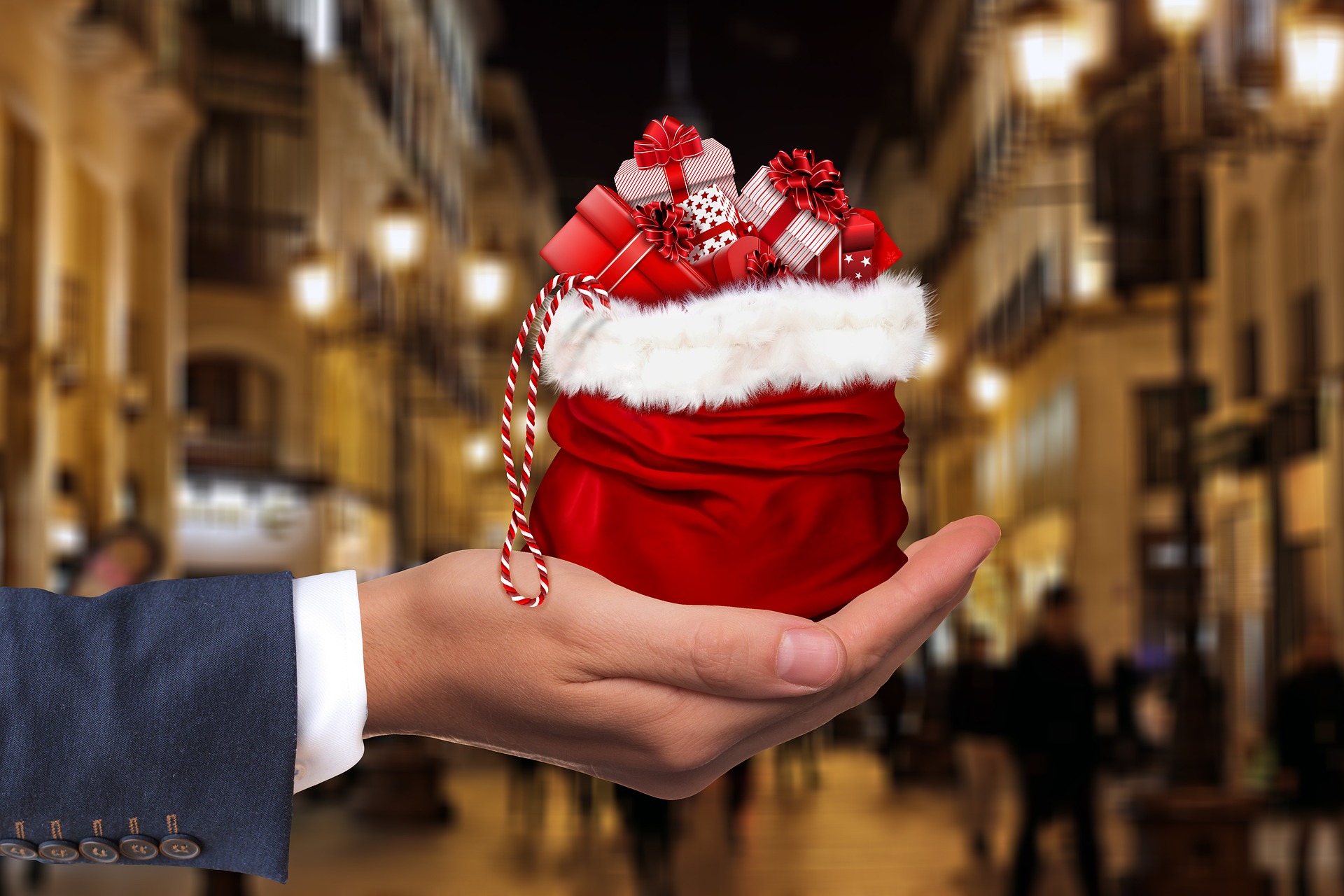 2. Originally Xmas Trees Were Dressed Up With Food

The first person to decorate a Christmas tree was believed to be the German religious reformer Martin Luther (1483-1546). Legend portrays that the beauty of the stars shining between the branches of a fir tree moved him so much that he brought home an evergreen tree and decorated it with candles to share the image with his children.

In Germany, Christmas trees were originally decorated with food such as gingerbread and gold covered apples. Some people would decorate outdoor Christmas trees with cranberries, orange halves and seed-cover suet cakes for wild animals to enjoy. Electric Christmas tree lights was introduced one century later and it has since been the conventional Christmas tree decoration.

3. Jingle Bell Was Meant For Thanksgiving

Jingle bell has long been recognized as one of the unofficial Christmas anthems of all time. However, it was initially written for Thanksgiving. Written by James Lord Pierpont in 1857, Jingle Bells  was originally composed under the name One Horse Open Sleigh. He created the song to play for Thanksgiving at his Sunday school class in Boston. Though the song didn’t manage to grab the attention of the children, the adults  present took a keen liking to its catchy tune. Mrs. Otis Waterman, one of Pierpont’s friends, described the song as a “marry little jingle”. Which became part of its new name when published in 1859 under the revised title of “Jingle Bells”, or “The One Horse Open Sleigh.” The song has since passed into public domain and became one of the most iconic Christmas songs.

Don’t let anyone bah humbug your Christmas by dismissing Santa Claus as nothing more than a folk tale. Santa Claus is indeed based on a real person, St. Nikolas of Myra. Also known as Nikolas the wonderworker, Bishop Saint Nicholas of Smyma, and Nikolas of Bari, he lived during the fourth century and was the world’s most popular non-Biblical saint. Over the years he has been depicted by artists more often than any other saints except Mary. Nikolas was famous for his generous gifts to the poor, in particular presenting the three impoverished daughters of a pious Christian with dowries so that they would not have to become prostitutes. During the Middle Ages, children were given gifts in Saint Nicholas’ honour before his name day of 6 December. During the course of Reformation initiated by the Roman Catholic  Church, the gift day was pushed back to 24 and 25 December. Saint Nicholas was changed to Santa Claus and the custom of bestowing children gifts on his name day was changed to gifting at Christmas.

Santa’s lead and most famous reindeer, Rudolph the red nosed reindeer did not exist in the legend of Santa Claus. In fact, he is a Christ mascot created by American ad copywriter Robert L. May for American retailing company Montgomery Ward in 1939. Rudolph was first published in the said company’s promotion booklet. Rudolph became a greater success when May published the story with music with the help of his songwriter brother-in-law Johnny Marks. A rendition recorded by singer Gene Autry then became one of the best-selling Christmas songs of all times. And that’s how we all learned that Rudolph had a very shiny nose.

6. Calling Xmas Instead of Christmas Is Not Anti-Christ

Christmas is also known as Xmas. Some think that it is incorrect to refer Christmas as Xmas because it is taking the ‘Christ’ out of Christmas which ignores the religious meaning. This is actually a misunderstanding caused by language differences. In Ancient Greek, Christ is written as Χριστός. The word starts with the letter X (also known as Chi, pronounced as ‘kye’). The early church used the first two letters of Χριστός in the Greek alphabet ‘chi’ a nd ‘rho’ to create a monogram to represent the name of Jesus. The alphabet looks like an X with a small p on the top: ☧. As time develops, Xmas gradually became a common abbreviation of Christmas.

Xmas Is Coming To Town

It doesn’t matter whether come Christmas traditions are actually meant for something else or certain activities have their own religious meaning. What matters is you spend this lovely holiday with people you cherish and love. You might have your heart given away last Christmas; this year why don’t you go share these fun facts with someone special and save yourself from tears?